Top 7 Unique Buildings in the World

You have probably already heard about the tallest building in the world. But do you know which one is the greenest? Or in which city there is an invisible skyscraper? Check out our list of seven unique buildings in the world that will amaze you not only by their look!

“A world which sees art and engineering as divided is not seeing the world as a whole” said Sir Edmund Happold, a renowned structural engineer, whose portfolio contains Sydney Opera House amongst other great works. If we think about it, architecture and engineering brought us one of the best and most magnificent art pieces in the world. And that’s what we are here for today. We will be celebrating the most beautiful, unique and innovative buildings in the world that were brought to life since the beginning of the 21st century.

Each of these projects has something that makes it unique and newsworthy. It may be that it is “the something-est'' building in the world, it might be one of a kind, it may be the first project to ever achieve something or it can simply represent some groundbreaking vision. We excluded the most “obvious” buildings, like the tallest building in the world Burj Khalifa because we wanted to put the spotlight on some less famous projects that more people should hear about.

Let’s embark on this marvellous journey of celebrating the great architecture, design and engineering of the last 20 years!

Construction, engineering and architecture are some of the most exciting areas of human invention and creative thinking. There is no doubt the upcoming decade will bring us some new exciting projects and groundbreaking designs, and we cannot wait to see them! 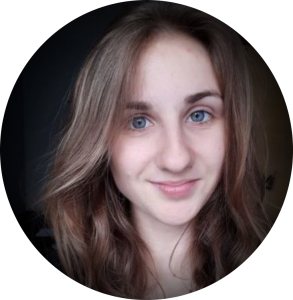 Check our Terms of Service & Privacy Policy
Thank you for applaying for this job!
We are glad you want to be part of the Archdesk Team 🙂
While we check your application, learn more about our company.
Thank you for subscribing to our blog!
We will keep you informed with the latest articles once a week.
2022-06-25 05:08:19