A Remarkable Lesson From The First Female Constructor

What can we learn from the first constructor woman in history? Who was she, what were her barriers and what did she do that can still inspire us today to overcome today’s challenges.

A Remarkable Lesson From The First Female Constructor

How many successful constructor women do you know? Can you name any female constructors? Representation matters and, with the labor shortage in the construction sector, it becomes even more relevant. Dr Phillippa Carnemolla from UTS School of Built Environment researched among young people what influences their choice of career in the sector. The survey brought to light that the majority of the respondents had problems to name at least one successful female constructor. Young girls admitted that because of that it is harder for them to visualize themselves in such a position.

Undoubtedly women are less visible in this industry, but it’s not true that history of construction was written only by men. As we mentioned in a previous article, stereotypes like that are one of the barriers that block women from starting a job in this market. This is why we bring you here today, let us introduce the first female constructor in history: Elizabeth Wilbraham. 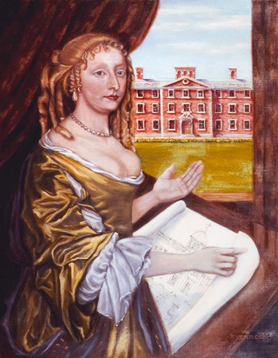 Picture from The New York Times

Elizabeth Wilbraham was born in 1632 in a wealthy noble english family. From an early age she was interested in architecture and design. She got married at the age of 19 and during her honeymoon she was closely exploring Italian and Netherlands’ architecture. The influence of these two styles can be easily seen in many of her buildings. It is claimed that more than 400 buildings were designed by Elizabeth but this number can be underestimated, as it is impossible to know the exact number. Such situation was caused mostly by one facto: she was a woman. At that time, women, especially from rich families, were not allowed to work. However Elizabeth did not abandon her passion and throughout all her life she was expanding her knowledge in architecture. Despite limitations caused by her gender she created projects for eighteen of fifty two London churches and, according to John Miller, an architectural historian, she even designed some parts of Buckingham Palace, Oxford and Cambridge campuses. 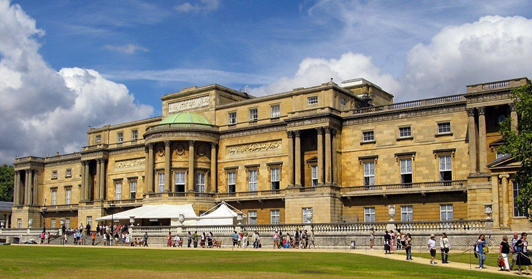 The south part of the garden in Buckingham Palace. Original photo by Ray in Manila, shared under Creative Commons (BY) License

At first it may seem that the history of Elizabeth Wilbraham is rather a nice historical curiosity rather than something that can help women to think about working in construction. Yet, actually Elizabeth’s story can teach women, and not only them, a really important lesson.

Elizabeth Wilbraham showed that no matter how many obstacles we encounter on our way, we need to be determined in achieving our own goal and pursue our passions. Undoubtedly her life as a constructor was a challenge, as, for example, she could not sign her projects or be seen on construction sites. Even though today in this sense, it is easier for women when young workers consider starting a career in this construction, the feeling of insecurity and mismatching is inherent. In such cases the first constructor woman teaches us even more that in the face of most hostile circumstances if we are motivated enough and constantly expanding our knowledge, features like gender, or any other, should not be a limitation in fulfilling our dreams.

As we can see, history of women in construction started much earlier than we can recall from school books. Despite this, the female part of this industry is still treated more like an extraordinary exception than normality, only 9-11% of the world market. As a result young women who think about construction studies do not visualise a role model to follow.Small steps towards change: if you want to learn more, we recommend the book Where are the Women architects written by Despina Stratigakos. Moreover, if you want to learn how women in construction are managing nowadays check our post about site engineer and famous youtuber Michelle Hands or Barbara Kavovit, one of the most influential women in the business. 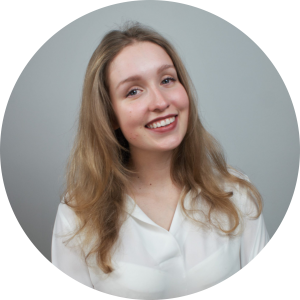 Check our Terms of Service & Privacy Policy
Thank you for applaying for this job!
We are glad you want to be part of the Archdesk Team 🙂
While we check your application, learn more about our company.
Thank you for subscribing to our blog!
We will keep you informed with the latest articles once a week.
2022-09-30 00:53:15